The Philippine Coconut Authority writes, “The use of virgin coconut oil in Africa for its health benefits has boosted the Philippines’ demand for coconut oil as well as in Vietnam.

According to data provided by the Philippine PSA Statistics Division of the Davao Region, 1.11% of coconut export value is equivalent to $ 94.81 million in the first quarter of 2017 compared to $ 7.83 million in the same period. The leading export markets for this item include the Netherlands ($ 69.10 million), the United States ($ 13.81 million) and Italy ($ 11.65 million).

Betrimex, one of the leading virgin coconut oil suppliers, has selected Canada and Australia as the main export markets.

Over the past 40 years of construction and development, Betrimex is a Ben Tre import-export company chosen by consumers as the best enterprise for many years, quickly affirming the brand in the domestic market. and international markets. Not only catching up with market demands, consumers’ tastes, Betrimex always focuses on improving product quality, rising to become a reputable export company with strong brand name.

Coconut oil products of Betrimex always meet the export standards, qualified to put into the international market. With the investment of new technology, constantly improving the quality of products, Betrimex products have conquered the famous and hard-hitting markets of nutrition foods such as Japan, Korea, USA, …

>>>>You should read the article: 10 great useful of virgin coconut oil

With the right strategy, for many years, Betrimex has been continuously growing steadily. Determining the business is the mission, not the right, the vision of Betrimex is to become a company with the strongest and strongest position in the coconut industry in Vietnam and bring value to farmers. , partners and customers, bring value to the social community.

Lauric Acid is a medium chain fatty acid that, when added to the human body, converts lauric acid into a monolaurin compound that has antimicrobial activity and protects against lipid-borne viruses.

Lauric acid is also used to treat people with immune problems, viral infections, flu, yeast, common colds, fever or skin ulcers. The test showed that lauric acid has the ability to prevent bacteria to spread quickly on the skin, effective against fungus.

Moreover, lauric acid also helps to reduce the aging process of skin cells, balance the pH and maintain the skin’s maximum moisture. This explains the great effect coconut oil has on skin care, especially in the problem of stretch marks in pregnant mothers during pregnancy.

With its medium chain cyan acid, lauric acid is readily absorbed by the body and also has significant benefits in reducing cardiovascular disease, which is less harmful to the heart. 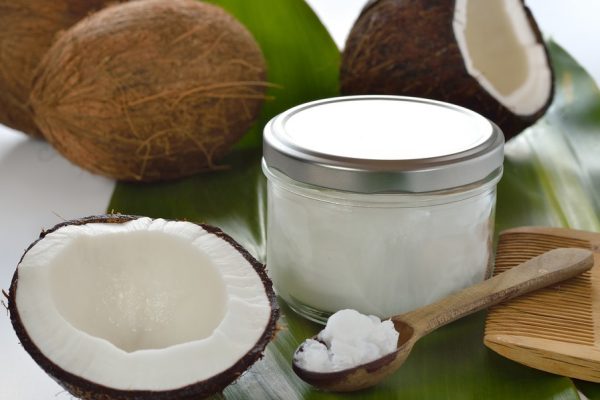 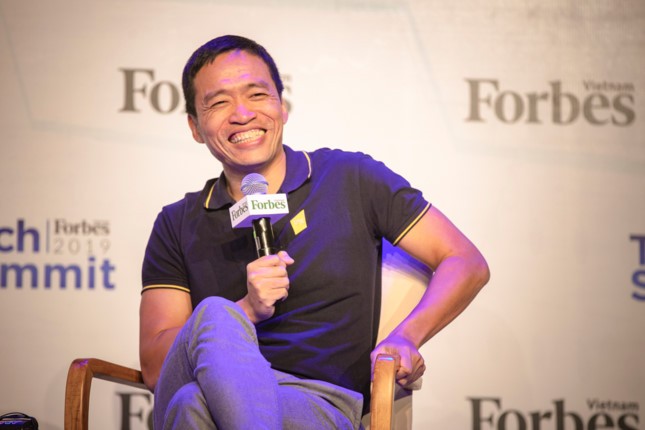